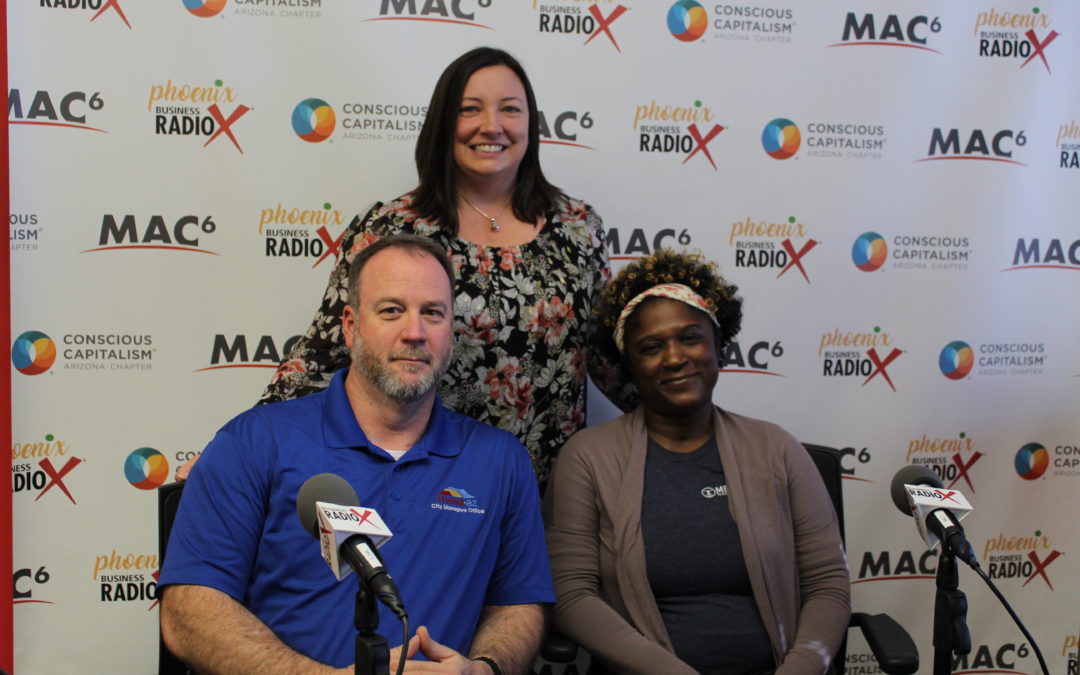 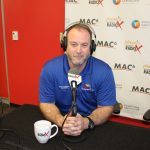 Detective Aaron Raine started with the Mesa Police Department in July 2006. He trained as a CIT (Crisis Intervention Team) in 2008. He attended the FBI Crisis/Hostage Negotiator School and SWAT 2011.

Since 2011 he has been a Crisis/Hostage Negotiator in the Mesa PD SWAT team as a collateral duty. Detective Raine has been on over 220 SWAT/CRISIS operations as a crisis negotiator. During most of that same time, he was also a tactical flight officer in the Mesa PD Aviation Unit.

Starting in 2016 he was one of the original members of the Mesa PD Crisis Response Team. In January 2018 he was reassigned from the Police Department to the Mayor/City Manager’s Office to head up the city’s efforts on homelessness, building a better model on how Mesa deals with homelessness. In 2018 he was named the Police Officer of the year for the State of Arizona by the Arizona Chiefs of Police. 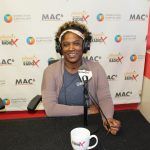 Arricka Crayton graduated from Mesa Community Court and received transitional life counseling. Mesa Community Court provides a way for the homeless population to receive resources in place of being incarcerated. This was a very important step for her progressive life success, and all of her charges were dropped.

Aaron Raine helped Arricka to get back into massage therapy and she created Olive Branch Holistic Healthcare in response to the opioid epidemic.

Olive Branch HHC provides complementary pain management treatments, specializing in medical massage. The idea is to release the reason for the pain so there is no reason for high dose pain medication.